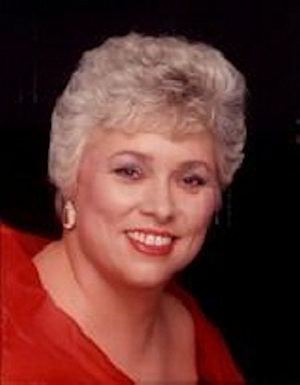 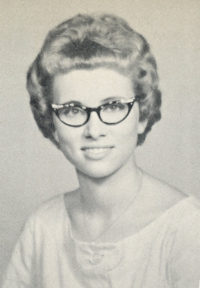 On February 7, 1977 she was united in marriage to Fred Nichols at Blackwell, OK.

During her working years she was employed in the insurance industry, and worked as a loan officer and a bookkeeper. She was a member of the First Christian Church in Perry, OK, the Elks and Rebekah Lodge in Perry, OK and the Moose Lodge in Stillwater, OK.

She enjoyed handing out candy at the Halloween Celebration in Perry. She enjoyed fishing, camping, traveling and riding the motorcycle. Her favorite activities were loving her family and sharing laughter with them.

She was preceded in death by her parents, Harry LeRoy and Millie Ann (Haxton) Balzer, her step-mother, Betty Balzer and a great grandchild, Cameron Nemec.