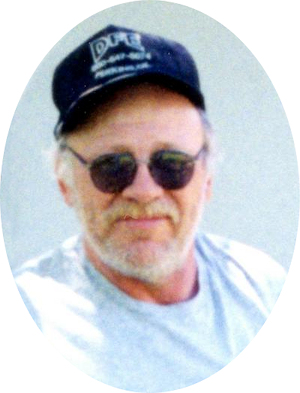 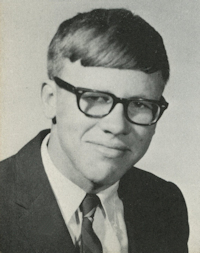 David Glen Pricer, 61, of Perry, Oklahoma, was the son of Eli Harold Pricer and Maxine Passow Pricer. He was born April 23, 1950 at Enid, Oklahoma and died August 18, 2011 at Stillwater Medical Center.

He attended school at the University of North Texas and also served in the US Air Force.

Services will be 9:30 a.m. Wednesday, August 24, 2011 at Grace Hill Memorial Pavilion at Grace Hill Cemetery in Perry. Gerald Stewart will officiate. Services are under the direction of BrownDugger Funeral Home.

He was preceded in death by both his parents and one brother Eli Harold Pricer Jr.

Memorial contributions may be to the Huntingtons Disease Society of America in care of BrownDugger Funeral Home, 1010 N. 7th Street, Perry, Oklahoma, 73077.