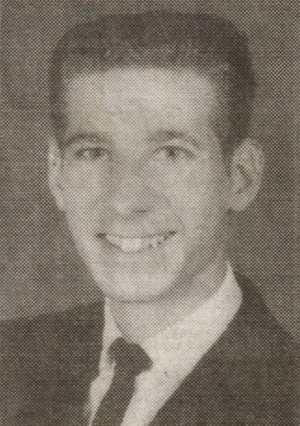 He attended Perry Public Schools through his junior year, but was a 1963 graduate of Jacksboro High School. He is also a graduate of the Southwestern Assemblies of God College in Waxahachie, Texas, and attended Harvard University.

He was a loving father, brother and great friend to many people.

George was preceded in death by his parents and one sister, Karen Rutherford Botkin.

He leaves behind a family who loved him and a host of nieces, nephews, and cousins, many of whom live in the Perry area, and numerous friends.

A private memorial service is pending.