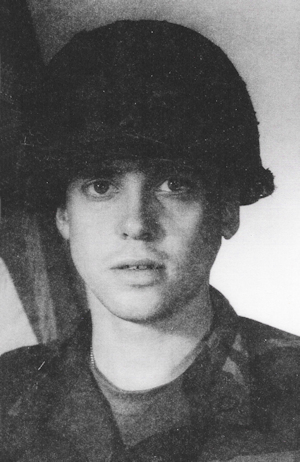 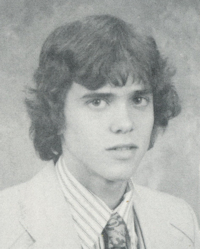 ﻿Oklahoma National Guard Specialist Ross Hunter Duncan, 27, a former Perryan, died Saturday as the result of injuries received in a fall while rappelling from a helicopter in a demonstration of air assault techniques.

He was inducted into the National Guard at Oklahoma City in 1987 and was assigned to Company B, 179th infantry, Perry-Cushing unit. Since February, 1988, he had been assigned full-time to the Oklahoma Air Assault School at Fort Gruber.

Late Tuesday morning flags at public buildings in the state were ordered by Governor Henry Bellmon to be flown at half staff. The order was to remain in effect until further notice, according to a police teletype report.

Among survivors are his mother and step-father, Myrna and Ernest Stoops, 21 Wakefield Road, a brother, Capt. Rex Duncan, who is commander of the Perry-Cushing National Guard unit at Perry; and his maternal grandmother, Lucille Alves.

He was preceded in death by his father, Robert Duncan.
CPL. Duncan