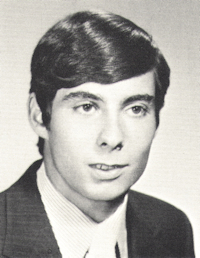 Born to and preceded in death by his parents, Frank Sr. and Lydia Boothe, he was the eldest of five children.

His passions were the outdoors and of course Yankees baseball. Frank Jr. was an avid outdoors-man. He spent most of his days intricately mapping out his hunting trips. When he wasn’t planning his next adventure, he was relaxing on his boat and fishing. Frank spent a few years bass fishing professionally, competing in tournaments around the country. He was an adventurous man who sought the tranquility of the wilderness while getting the thrill from his next catch.

Frank will be dearly missed by his family and they will forever hold his memory in their hearts.