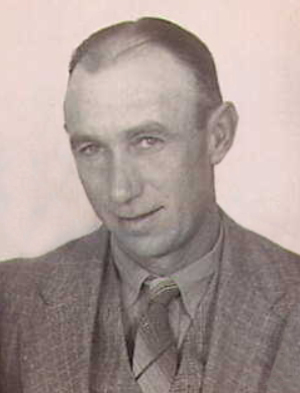 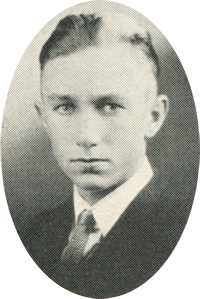 Funeral time and place of burial are pending with Strode Funeral home of Stillwater. Services will be held at the Methodist church at Morrison.

Humphrey was born April 29, 1908, northwest of Perry, the son of Cleve and Carrie Humphrey. He was born on a farm homesteaded by his grandfather. Humphrey was a 1925 graduate of Perry high school. He farmed north of Perry until 1940 when he purchased a farm west of Morrison.

Humphrey retired from farming in 1973. He was a former member of the Morrison board of education and the Noble county fair board.