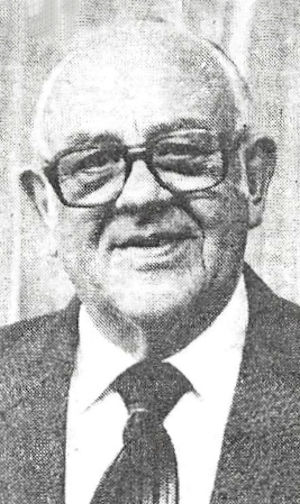 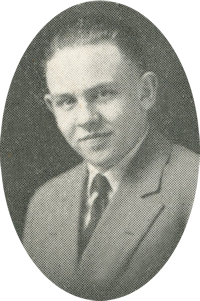 Johnson was born at Perry, Jan. 1,1911. He was the son of Henry L. and Elsie Johnson. Johnson was a graduate of Perry high school and was married on June 6, 1934, to Hortense Bullock at Caldwell, Texas.

He was an active member of the First Christian church, where he had served as an elder and deacon. Johnson was a member of the Perry Rotary club and the Masonic lodge. He also had been active in Boy Scouts of America programs.

Memorials may be made to the Oklahoma Central Christian Camp or Cal Farley’s Boys’ Ranch.