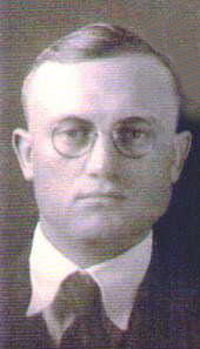 W. C. Kite, a native of Perry, died this week in Naples, Fla., where he had been living for several years. The funeral and burial were in Naples Saturday.

Kite was the son of the late Mrs. Margaret “Maggie” (Taylor) Kite Schimmer of Perry. He was a graduate of Perry high school and was in the oil business in Oklahoma City after graduation from OU.

Among survivors are two sons, one of whom lives in Oklahoma City and the other in New York.