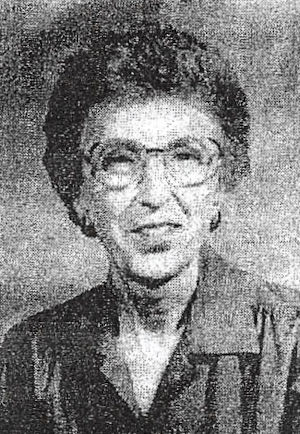 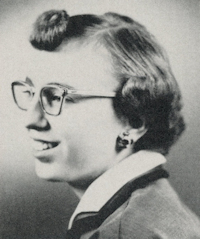 She grew up on a farm in Perry and attended St. Joseph’s Catholic School, White Country School and graduated from Perry High School in 1955.

Emily and Cecil were active leaders in the 4-H Program while living in Liberal. She loved growing flowers, gardening, embroidery and making quilts.

She was a member of the First Christian Church and served on the Local Outreach Ministry and set up the church library.

She was preceded in death by her parents, grandparents, two infant brothers and brother, Gerald Wagner.

Memorials may be made to Pond Creek-Hunter School Library for new books in lieu of flowers.