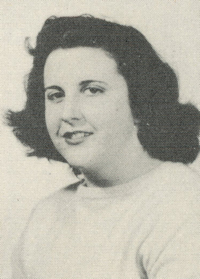 Rev. Michael Beasley, pastor of First Christian church, will officiate at rites at 2 p.m. Wednesday in Newton chapel. Burial will be in Grace Hill cemetery.

She was preceded in death by her mother.