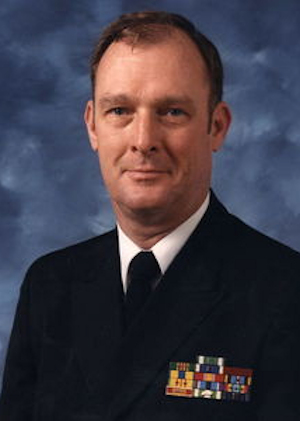 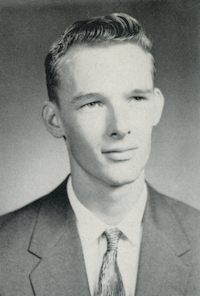 Harvey proudly served his country in the U.S. Navy as a Chief Warrant Officer for 30 years. He was involved in various organizations throughout his career. He also worked on seven aircraft carriers, one supply ship, twenty aircrafts, and six squadrons. He was also employed with San Diego County for ten years in the Health and Human Service Agency.

In lieu of flowers, memorials may be made to the American Cancer Society or David Pratt Cancer Center at Mercy Hospital.