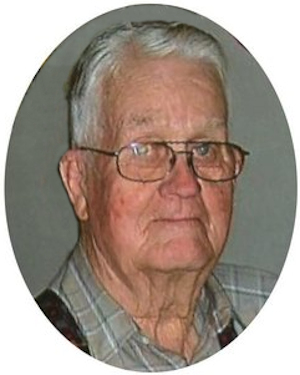 He was a graduate of Perry High School class of 1949. Robert served his country in the United States Army, Company I and after serving a tour in the Korean War he was discharged in 1951 with an honorable discharge.

He married his sweetheart, Betty Lee Jerome, on November 11, 1954 in at the First Presbyterian Church in Perry, Oklahoma. She preceded him in death on November 27, 2011. They were married fifty seven years.

Robert enjoyed fishing, gardening, dominoes, walking, and pitch club. But most of all he enjoyed spending time with his family and friends.

He retired from the Department of Transportation as an equipment operator. Robert was a member of the Elks Lodge and VFW.

He is preceded in death by his wife, Betty his parents, Joseph and Edith one brother, Vernon Edgar three sisters, Irene Lantz, Joan Rieman, and Margaret Edgar.