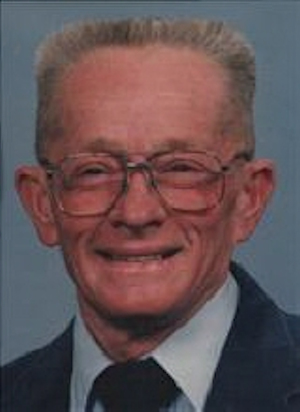 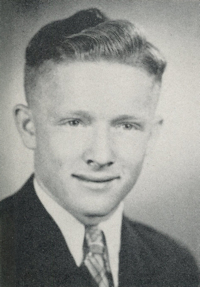 Alphonse (Al) Gerard Heppler, 75, of Perry passed from this life on November 30, 2012 surrounded by those he loved.

Al Heppler was born on September 9, 1937 in Wichita, KS to Nicholas William and Susan Catherine (Pantenburg) Heppler. The family moved to Noble County where they had a family farm.

Al completed high school in Perry and after graduation enlisted in the United States Army in 1955. He attended basic training at Ft. Chaffee, AR and was stationed in Huntsville, AL where he served as a certified machinist. He received the rank of Specialist Fifth Class before being honorably discharged from the US Army in 1958.

On April 12, 1958, Al married the love of his life and his high school sweetheart, Ethel Bower.

On October of 1958, Al opened Heppler”s Machine Shop in Perry, OK where he has worked for the past 54 years. For the last 40 years, Al has worked side by side with his son, Tony. Tony can count on one hand the number of times that Al has missed a day”s work and Al instilled a fierce work ethic in his children and grandchildren.

Al enjoyed coaching baseball and softball and also supported Perry 4-H, FFA, and spent many years as a Cub Scout Master. Al loved to fish and to be outdoors, but he was never happier then when he was surrounded by his children and grandchildren.

Al was an extremely generous man who was very private. He was ornery, loved to make friends smile, and was as stubborn as he was humble. Al cared deeply about his family and he loved his wife Ethel as much on the day he died as he did on the day they were married. Two days before his passing, Al ordered flowers and had them delivered to Ethel at their home. Al Heppler was a dedicated husband, a loving father, a supportive grandpa, a caring brother, and a loyal friend. He will be missed by all those fortunate enough to have known him.