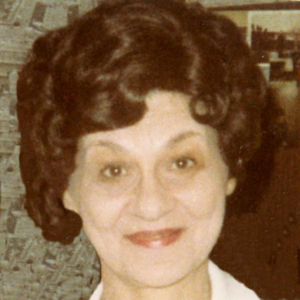 Pauline Marie Scott, 85, of Perry, Oklahoma, was the daughter of Paul Leo and Elizabeth Marie Agee Ryan. She was born on November 27, 1925 in Perry, Oklahoma and died on Thursday, September 8, 2011 at Green Valley Nursing Home in Perry, Oklahoma. She graduated from Perry High School.

She was a member of the First Presbyterian Church and she enjoyed cooking.

She will be remembered as loving mother, sister, grandmother and great grandmother.

She was preceded in death by her husband, Elmer E. Scott parents, Paul and Elizabeth Ryan and one brother, Warren Ryan.