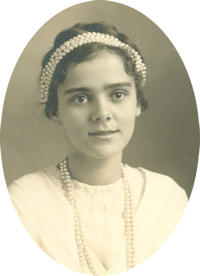 Mrs. Krause was a graduate of the University of Oklahoma department of music. She taught voice and piano for 62 years, most of which were at Fullerton, Neb., where she had made her home before moving to York six years ago.

She was preceded in death by her parents and two brothers in addition to her husband.