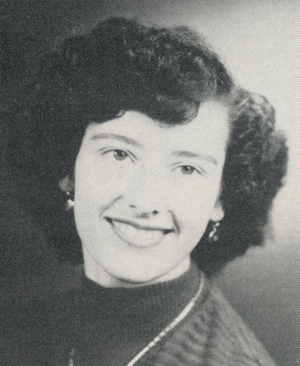 Services are at 4 p.m. Monday in the First Methodist church of Perry, with Rev. R. C. Veirs, pastor, officiating. Burial will be in Grace Hill cemetery under direction of Parks funeral home.

She was married May 28, 1954, in Pawnee. Her husband is an employee of the Halliburton Co. They had made their home in Enid the past several months.