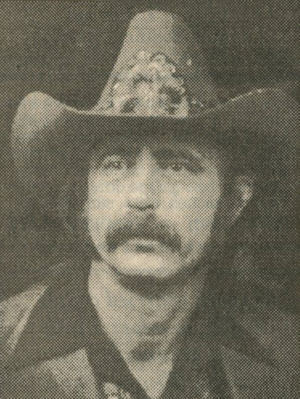 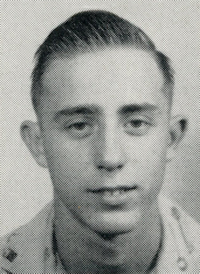 Memorial service will be held at 2 p.m. Tuesday, November 9, 1999 at the First Baptist Church in Perry. Rev. Richard Barker will officiate. Funeral services are under the direction of Brown-Sisson Funeral Home in Perry. Private committal services will be held at St. Rose of Lima Catholic Cemetery.

He served with the United States Army’s 95th division at Fort Dix, NJ; and was a member of the 95th division reserve unit at Stillwater. He enjoyed his friends and family and his daily visits to Mr. C’s.

Wagner was preceded in death by his parents, grandparents; and two brothers.