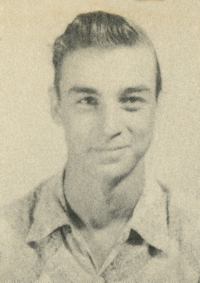 Wagner was born at Perry on April 6, 1936, the son of Joseph N. and Josephine C. (Steinfort) Wagner. He attended Harmony and White Rural schools and St. Joseph Academy and was a 1954 graduate of Perry high school.

Wagner farmed and raised cattle in to Lucien area and was employed at The Charles Machine Works for 34 years. He was a member and served on the board of St. Rose of Lima Catholic church. He also was a member of the Knights of Columbus.

He was preceded in death by his mother.