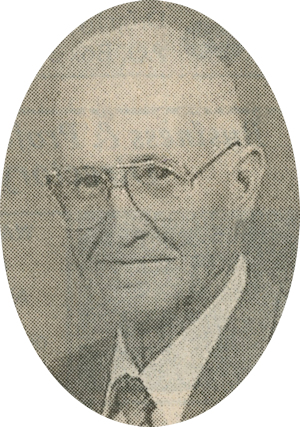 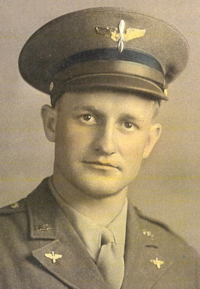 – son of Mr. and Mrs. John Endres, was born August 16, 1917, in Perry, Oklahoma. He attended Perry Schools. His special interest is Electrical Engineering. Following graduation he expects to do general work.

He was the son of John Carl and Edna Laura (Manville) Endres and was born at Perry on August 16, 1917. He was a 1936 graduate of Perry High School.

Mr. Endres retired in 1973 after 32 years of civil service employment as an industrial specialist at Tinker Air Force Base. He was a member of the Catholic Church and was a fourth degree Knights of Columbus member.

His parents, two infant sons and one sister preceded him in death.