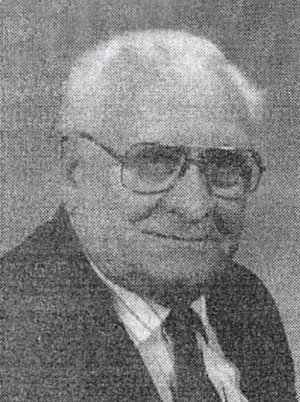 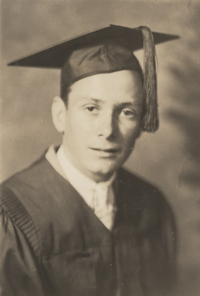 Funeral services were scheduled for 10 a.m. today in the chapel of First United Methodist Church with the Rev. John Dillard officiating. Interment was to follow at the Martha Cemetery. Arrangements are under the direction of Owens and Brumley Funeral Home of Wichita Falls. In lieu of flowers the family has requested that memorials may be made in George Pricer’s name to: The Gladney Center for Adoption, 6300 John Ryan Drive, Fort Worth, TX, 76132-4122, or by calling 817-922-6000.

A son of the late Lottie (Haskett) and Henry Pricer, George was born on Feb. 22, 1917, in Perry. He owned and operated a plumbing company for many years.

He was also a World War II veteran in the United States Navy. He joined the Navy early in 1942 to become a Storekeeper 1st Class and served his entire military career of four years and one day aboard the USS SAVO Island CVE-78. He traveled to all the world’s oceans and saw combat in numerous places. During battle he commanded a 40MM station earning numerous citations including the Purple Heart with the Bronze Oak Leaf Cluster.

George was loved by his family and friends and was well known for his compassion and giving spirit. Until the day of his passing, he was known to speak often of his one true love, Charlsie, who passed before him. Their love was that which honored the true meaning of marriage. When they were together all could see that they truly adored each other, even more than each day before. George was a thoughtful father to his now deceased daughter, Kay, and loving grandfather to his granddaughter, Karol and her husband, J.D. His great grandchildren, Kloey and John Ben, thought he was one of the funniest and kindest individuals to grace the earth.

He will be greatly missed but his family and friends who will take comfort in the fact that he is no longer in pain and that he now resides with his Savior and in the arms of the love of his life and eternal dancing partner, Charlsie.