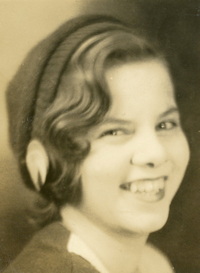 Mrs. Wade was a member of the First Presbyterian church and had served on the church board of deacons. She was a former member of the Perry Progress club.

In addition to her husband and parents, Mrs. Wade was preceded in death by a sister, Gloria Miries.