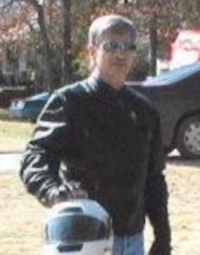 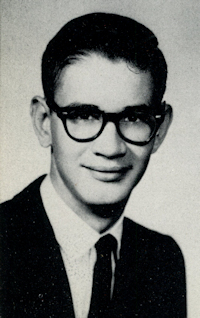 Kenny was born September 9, 1945 in Perry, Oklahoma, to Charles and Marjorie (Jordan) VanBrunt. He spent his childhood in Perry and graduated Perry High School in 1963. He was self employed in the Oil Field industry. He owned and operated Industrial Engineering for several years.

He was an avid motorcycle rider. In his pastime he enjoyed traveling, fishing, and working on computers.

He was preceded in death by his parents, and brother, Mike VanBrunt.