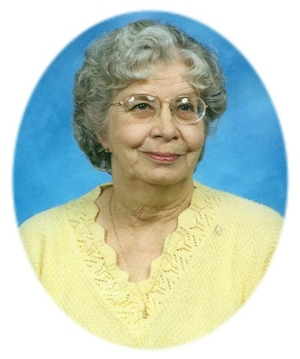 Peggy loved cooking, canning and baking for all her family and friends. She was a member of the Calvary Baptist Church.