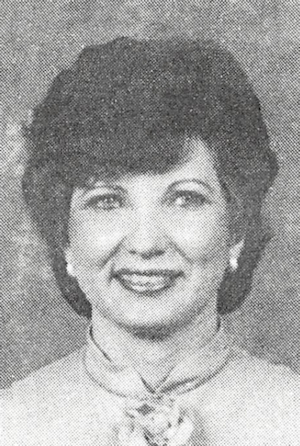 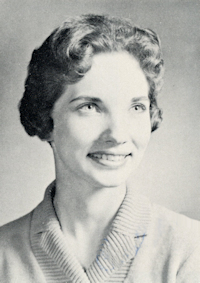 Mrs. Warminski was born July 9, 1943, at Perry General hospital, the daughter of Mr. and Mrs.Leo Stieferman. She had lived in the Perry community until she began her college education.

She attended St. Joseph Academy at Perry and was a graduate of Perry high school. She attended Central State university and received her bachelor of science degree in education from Oklahoma State university. Mrs. Warminski was an honor student through high school and played the piano as a high school student. She was a four-year member of the Perry high school band and was a PHS band queen. She was an Oklahoma Girls State delegate. She graduated from college with honors and had taughtin the Texas and Kansas school systems.