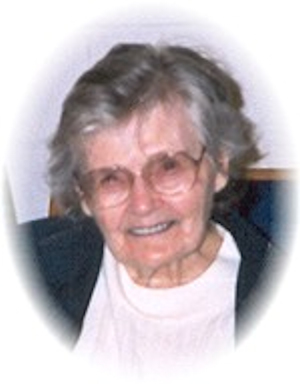 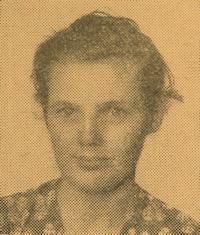 Before coming to Perry to attend school she attended the Orlando school, Helena, Okla. school and schools in Hanford and San Bernardino, Calif.

Edna plans to enter a hospital next year in order to take nurses’ training. She has not decided which hospital to enter yet.

Born October 24, 1921 in Perry, Oklahoma, she was the daughter of John Melugin and Onia Todd Melugin.

She was a longtime Gentry resident, moving to Gentry in 1984 from Tulsa, Oklahoma. She was a retired nurses’ aid for St. Francis Hospital in Tulsa.

Edna was preceded in death by her husband Paul L. Moore, Sr.; one son, Paul Leon Moore, Jr.; one brother and two sisters.