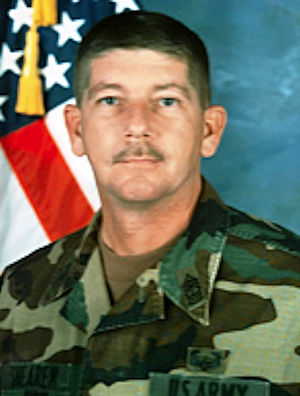 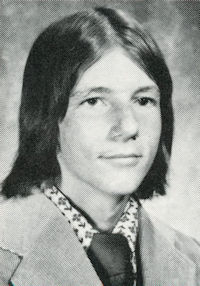 He is a graduate of Perry Senior High School in Perry, Oklahoma. Paul married Rita Tovar, his high school sweetheart and love of his life, on February 14, 1974.

In December of 1975, he joined the United States Army where he earned several medals, including the Legion of Merit, Meritorious Service, and Army Commendation Medal. He is also a lifetime member of the Sergeant Morales Club as well as the Sergeant Audie Murphy Club. Paul retired from the United States Army after 26 years of distinguished service to his country on December 31, 2001. The discipline and patriotism he learned in the Army never left him, as friends and family will attest.

Paul was preceded in death by his parents.