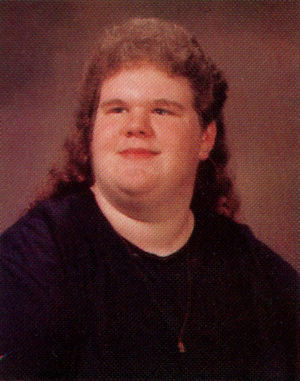 Memorial services for Stephanie Michelle Neiman, 19, Perry, were at 3 p.m. Monday, June 7, 1999, at the First Christian Church in Perry. Interment was to beheld at the Grace Hill Cemetery in Perry under the direction of the Brown-Sisson Funeral Home.

Neiman was born May 18, 1980 in Perry to Steve and Susie Neff Neiman. She passed away June 4, 1999. She resided in Perry her entire life graduating from Perry High School in May, 1999 with the class which excelled to be the “Best of the Century.” Neiman played alto sax with the high school band. She was named “Outstanding Student of the Month” while attending Meridian Technology Center in Stillwater in 1998. Her family said she took pride in all of her accomplishments which were many.

Neiman was preceded in death by her paternal grandfather, Jacop Neiman.