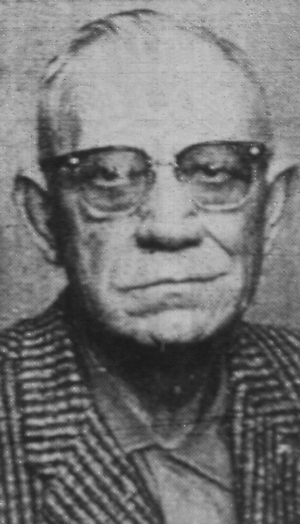 Vaughn Hester, 62, director of the Perry-Noble county civil defense unit, died at 5:40 p.m. Sunday in St. Anthony hospital, Oklahoma City, where he had been a patient several days.

Services will be at 2 p.m. Tuesday in the Newton chapel with Rev. Earl Gibbs, minister of the First Christian church, officiating. Burial will be in Grace Hill cemetery.

Hester was born Feb. 21, 1899, in Perry, and was a graduate of Perry high school. He was active in athletics and other school affairs. He was employed by a city grocery store before taking a position as salesman with a wholesale grocery concern, serving until 1958.

He was a member of the First Christian church, past president of the Lions club, past master of Perry Masonic lodge No. 78 A.F. & A.M., and a member of Royal Arch Masons and Knights Templar commandery.