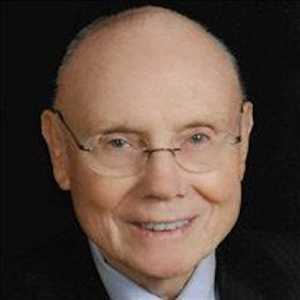 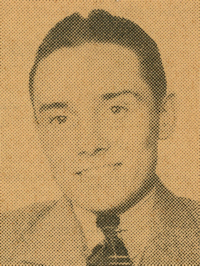 – 17, is the son of Mr. and Mrs. Isaac Hesser, 800 Cedar street. He was born in Glencoe August 15, 1922. He has attended the Eureka Consolidated school, Pauls Valley, Taloga, Okla., Seiling Okla., schools before coming to Perry.

He played basketball three years and was guard on the team; he was a member of the 1939-40 wrestling team and went out for track in 1933-34. In 1935-36 he received a gold football award and lettered three years in basketball.

He plans to attend Oklahoma A. and M. college in Stillwater next year and study journalism

Charles Donald “Don” Hesser passed away peacefully in his sleep on Tuesday morning, November 6, 2018. He was born August 15, 1922 in Glencoe, OK to Helen Marie and Isaac Hesser.

Don graduated from Perry High School where he was a member of the wrestling team. He attended Oklahoma A&M University before graduating from the University of Tulsa.

Don served in the US Army from 1944 through 1946. During this time, Don served on Iwo Jima and was honorably discharged as a supply sergeant.

In 1947, Don began his career at Acme Brick Company. In 1997, Don was celebrated for his 50 years of service at the company. He continued his service with Acme Brick in a consulting capacity until early 2014.

Don is survived by his brother, Bob Hesser of Wooster, OH and many nieces and nephews. He will be greatly missed by his family and friends.