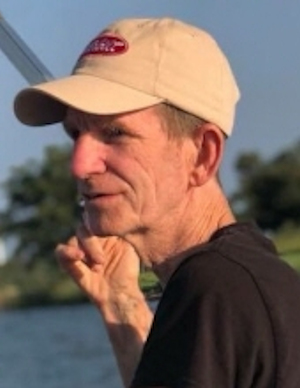 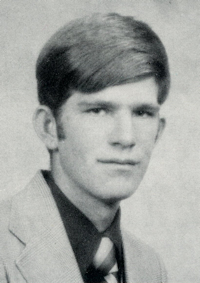 Tim was born to Jack and Mary Ann (Edwards) Dorl in Perry, OK, where he grew up and graduated Perry High School in 1980. After graduation he began working on the farm for the Goldsberry family in Perry. He soon started driving a truck for numerous businesses hauling anything from fuel to agriculture all across the country that would span more than 30 years. Tim suffered from several serious strokes forcing him to retire earlier this year.

Tim was married for 23 years to Paula (Walk) Litsey and to this union they were blessed with three children; Tabi (Dorl) Deal and her husband Toby, Trent Dorl and his wife Jenci, and Parker Dorl all of Stillwater, OK; Tim had three beautiful granddaughters, Laiken Deal, Maizie Deal, and Ralli Dorl. He is also survived by his brother Rick Dorl and his wife Robin of Glencoe, OK, and his sisters, Susan (Dorl) Burris and her husband Wayne of Smyrna, DE, and Lynette (Dorl) Luttrell and her husband Tom of Edmond, OK, and numerous nephews, nieces, and extended family members.

Tim was preceded in death by his parents.

Tim was a true family man and enjoyed spending his time with all of them. His three granddaughters were the apple of his eye. Always leaving “grampa” with a big smile. He loved driving his big trucks and spending time on the lake with his family making memories that will last a lifetime. Even at a young age, Tim never met a stranger. He was known as everybody’s friend. He will be greatly missed.

In lieu of flowers the family requests donations be made to the Stillwater FFA, or the Butterfly Foundation (Physician’s Choice Hospice) in c/o Dighton-Marler Funeral Home, 5106 N. Washington, Stillwater, OK, 74075.