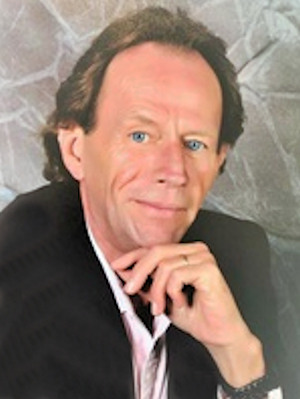 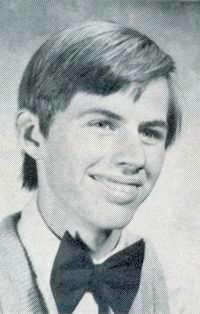 He was raised and educated in Perry and Graduated from Perry High School in 1977.

In 1982 he returned to Perry to manage Byrd Floral Shop. He moved to Enid in the mid 1990’s where he managed the Best Western and the Five Star restaurant.

He then managed a Conoco location before opening BG’s Bar with Wade Grider.

He enjoyed cruises and gambling and had his black belt in shopping.

He is survived by Deana Lucero, Angelia Wing and husband David, Cameron Cherb, Kalie Lucero, Dylon Cherb, partner, Wade Driver, and Kaylee Burby who was like a daughter.