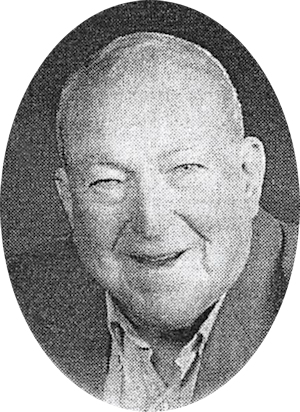 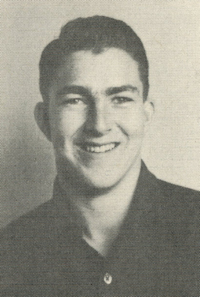 He was the son of Harold M. and Laura Wurtz St. Clair. Tolbert moved with his family to Perry in 1928 where he attended school and graduated in 1946. Following graduation he joined the army and served 18 months in occupied Japan. Following his discharge from the service he served in the National Guard and Army Reserves.

Tolbert was a member of the First Christian Church and the Elks Lodge. He was also an honorary member of the Perry Golf and Country Club and while an active member of the club he served in many capacities.

He married the love of his live, Barbara Casparis, on December 27, 1948 in Enid, Oklahoma. They made their home in Perry, where Tolbert was employed by R.L. Frailey and began his career as a laborer and retired after 35 years as the Vice President of Construction. Upon retirement, Tolbert built an addition onto their home, maintained their immaculate yard and enjoyed many years of woodworking. Tolbert and Barbara spent several weeks a year traveling to different locations around the United States, playing golf and sightseeing.