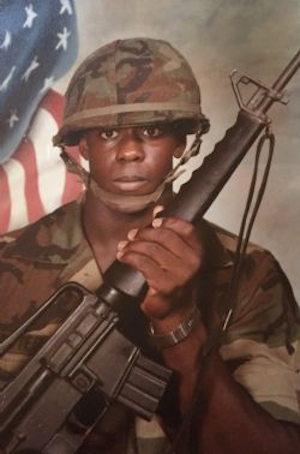 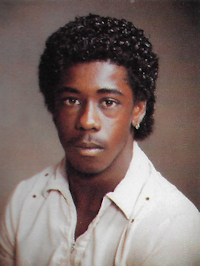 Lawrence was born on January 18, 1966 in Temple, Texas to Lawrence and Dianna Vester. He attended Perry High School, after graduating he enlisted in the Army. He served his country in the United States Army from 1984 to 1988. After leaving the Army Lawrence resided in Böblingen, Germany where he met Iris Kemmerich and they proceeded to fall in love. In the following year they were blessed with a son Anthony Kemmerich. In 1993 Lawrence returned to the United States where he worked various jobs. He was a very outspoken person who enjoyed reading, spending time with family and friends. He was a very caring person and loved to make sure everyone around him was well taken care of; everyone loved his personality and wonderful smile. His smile was contagious, and he could light up a room with his laughter.