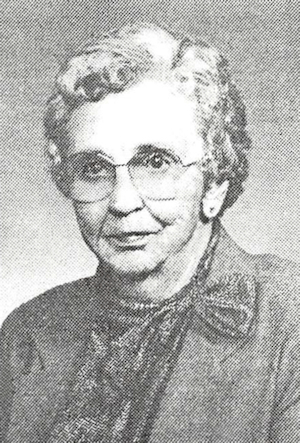 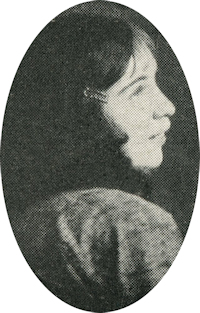 Funeral will be at 2 p.m. Friday at the First Presbyterian church of Perry. Rev. Ken Waddell, pastor, will officiate. Burial will be at Grace Hill cemetery under direction of Brown Funeral home.

Mrs. Sewell assisted her husband in their cattle and farming operations. She was a member of the First Presbyterian church and the Black Bear home demonstration club, which later became Black Bear extension homemakers group. Mrs. Sewell was an active supporter of the local 4-H and FFA programs.