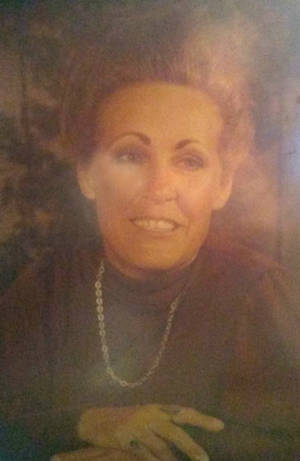 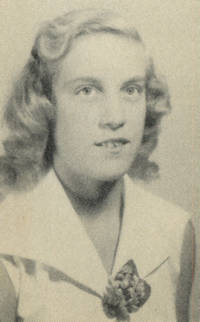 She was born on June 8th, 1936 in Perry, Oklahoma and graduated from Perry High School in 1954. Bronn was a Loss Prevention Manager for J. C. Penney’s Department Stores.

Services, under the direction of Mark Griffith Memorial Funeral Home in Tulsa, will be Friday, February 8th, at 10:00 a.m. in the Westwood Chapel followed by graveside services at 2:00 p.m. at the Fairlawn Cemetery in Stillwater, Oklahoma.

She was preceded in death by her husband, Bruce Bronn; her children, Ray Williams, Thomas Bronn, & Debra Sue Williams; her brother, Kenneth Pricer; and her sister, Darlene Platt.