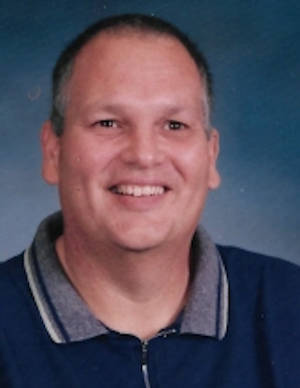 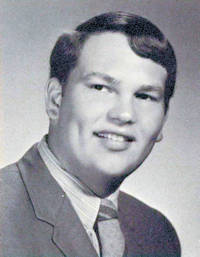 Uncle Mike was born September 17, 1952 to Gregory C. and Florence B. (Ryerson) Vorndran in Perry, Oklahoma. He graduated in the Class of 1971 from Perry High School and in 1975 from Central State University in Edmond, Oklahoma with an art education degree. Also in 1975, he married the love of his life, Terri Lynn Colen.

The couple moved to Cleveland, Oklahoma in 1977, where Uncle Mike began teaching art. He continued teaching art there for 35 years. During that time he also worked in the computer lab with Terri and drove a school bus route before and after school.

Besides his dedication to education and his God-given talent in many styles of art, Uncle Mike loved music. He could sit at any piano or keyboard and play any song that he had heard. He read music, but he mainly played by ear. This may explain his large collection of music and the multiple versions of many songs. When he saw a piano, he would sit down and play, if he thought he could get away with it.

Another passion of Uncle Mike’s was food. He loved making food, the science of food, and enjoying food. He wanted everyone to enjoy it with him. Uncle Mike loved and collected old recipes. He enjoyed trying all kinds of new recipes and created his own recipes. Some of the favorites of the great nieces and nephews were pizzas and hamburgers with homemade buns. But the all time favorite of anyone that had them would have to be his cinnamon rolls.

He was preceded in death by his one true love, Terri, his parents, Gregory and Florence, and his nephew, Trent Allen Vorndran.

In lieu of ﬂowers, the family requests that memorials be made to the art education program at Cleveland Public Schools and/or the Perry Education Foundation for grants involving art education in care of Trout Funeral Home of Perry, 1408 N. 7th St., Perry, OK 73077. The family would like for you to share your memories of Uncle Mike at www.troutperry.com.