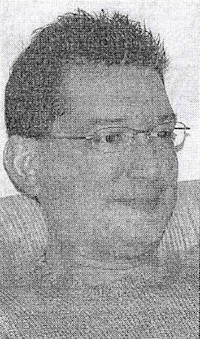 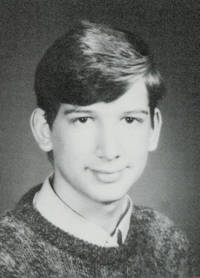 Rodney Charles Nuttle, 40, died January 4, 2010, after a short illness. He died at home surrounded by family and friends.

Born October 15, 1969 in Perry, OK, he attended Perry Public Schools until he graduated from Perry High School in 1987. He then attended OSU.

As a youngster he worked as a paperboy for the Perry Daily Journal. Later he went to work at Safeway/Homeland as a sacker and soon moved to checker, both in Perry and Claremore. He worked for several years at IBM, then left to become a partner in a remodeling/carpentry business in Dallas.

He enjoyed trips to the beaches in Texas and was a member of various First Christian Churches (Disciples of Christ).

Rodney will be cremated in Dallas. At a later date, the family will hold a private memorial service.