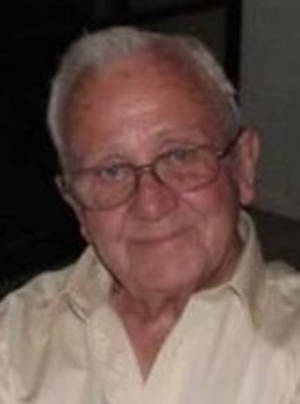 Donald was born, in Perry, Oklahoma on April 26, 1927 to parents Bernice M. Brewster and Lester C. Burke. Following his graduation from Perry High School, Donald proudly stepped up to serve his country, and is honored as a World War II Veteran. Donald retired from A.G. McKey, where he worked as a pipe fitter for many years. He enjoyed traveling, and because of his work, he was able to experience life in many different places such as Savannah, Georgia, Long Beach, Mississippi, Aruba, Canada, Mexico and many more. In his spare time, Donald also enjoyed attending auctions, finding furniture to restore, and was always looking for his next big adventure.

The comfort of his memory will be forever cherished, in the hearts of his family, as a beloved father, husband, son and friend.