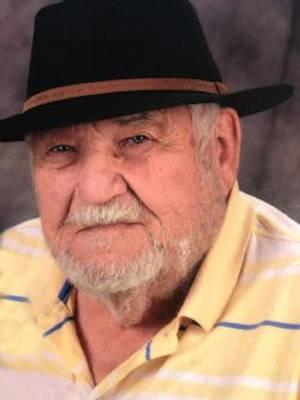 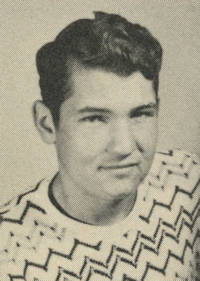 Dwain Kennedy, who called himself just a poor farm boy from Perry, passed away on March 11, 2019 in Santa Fe, New Mexico after a long fight with cancer. He was born in Enid on May 9, 1934 to Cecil V Kennedy, an oil field worker, and Florence Janet (McCracken) Kennedy, a registered nurse. They made their home in Perry where Dwain grew up on a farm along Black Bear Creek. He graduated from Perry High School in 1951.

Dwain married Charlene Meshek of Perry and joined the Navy in 1952. He was stationed in California then assigned to Washington, DC to work with the National Security Agency. At the NSA he maintained one of the early room-sized computers, working nights to keep the machines going.

Upon leaving the Navy in 1955, Dwain returned to Oklahoma to attend Oklahoma State University. He lived outside of Stillwater raising chickens to support his growing family until he earned his degree in Electrical Engineering.

After graduation, Dwain worked for several engineering firms in Texas. He developed a prototype for one of the first heart monitors and worked on the Identification, friend or foe System (IFF) for airplanes. He then moved back to the east coast to work at NASA. During his time at NASA, he worked on the Mercury, Gemini and Apollo space missions, leading a team that maintained and calibrated satellite tracking stations around the world. Their work was critical in the efforts that saved Apollo 13. His team was the first to get an accurate measurement of the distance to the Moon using a laser.

In 1969, Dwain left engineering and moved his family back to Oklahoma. He and his wife Charlene built a home and raised cattle. In 1973, they opened a Coast to Coast hardware store, now Kennedy’s True Value Hardware, in Perry. The store moved to its current location in 1993 then merged to add a lumberyard in 1998. The store will continue to be owned and operated by the family. Always ready for something new, Dwain’s final endeavor was writing a novel which was published in 2018.

Friends and family are invited to celebrate Dwain’s life and meet with the family on Saturday, March 16 between the hours of 9:00 and 11:00 am at Brown-Dugger Funeral Home in Perry. A private family service will be held at Grace Hill Cemetery at 11:30. Robert Kennedy invites family to gather at his home at 1:00.