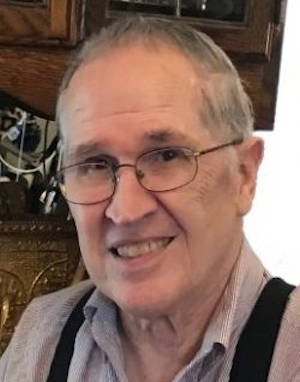 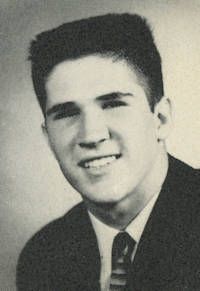 Earl Dean Hicks, 80, a long-time resident of Perry, Oklahoma, passed away on March 17, 2019 at Stillwater Medical Center at Perry following a brief illness.

Hicks, the youngest of 11 children of Ervine P. and Edna Hicks, was born in Carnegie, Oklahoma, July 25, 1938. The family moved to the Perry area in about 1947. Earl attended Perry Public Schools from the third grade until high school graduation in 1956.

He then attended Tulsa University and Oklahoma State University where he earned a bachelor’s degree. He was the recipient of a National Academy of Science award that allowed him to earn his master’s degree in Math and Physics from the University of Oklahoma. He began his first career as an instructor for Perry Public Schools where he taught for 30 years in areas of math, physics, and computer science. He is thought to have taught more than 2,000 Perry students over his career.

Following retirement from teaching, he worked in the Perry City Offices as an administrative aide from May 26, 1987 until June 25, 2006.

He had been a member of the Perry Memorial Hospital Board of Directors. Earl was currently serving on Perry City Council to a seat to which he was appointed to February 6, 2018. He was preparing to start a new 4-year term, running unopposed for election. He previously served a term on the City Council from Nov. 19, 1984 through April 20, 1987.

Services are entrusted to Brown-Dugger Funeral Home. A visitation and viewing is scheduled for Tuesday, March 19, from 6 to 8 p.m. with family present, at Brown-Dugger Funeral Home. A funeral service is scheduled for 2 p.m., Wednesday, March 20, at First Baptist Church in Perry, Oklahoma. In lieu of flowers, the family suggests memorials to the Perry High School Alumni Fund, Perry, Oklahoma.