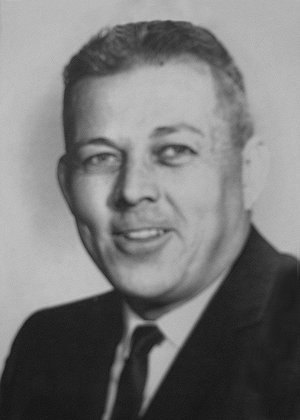 He participated in the typewriting contest at Tonkawa in April of this year.

He expects to work in Perry at the Dykes’ filling station next year.

Services were pending Monday in Clinton.

A graduate of Perry high school, Dykes was born southeast of Perry. On May 14, 1938 he and Alice Gross were married in Tillman, Oklahoma.

He served as a deputy Noble county clerk in 1940-42. He moved from Perry in 1942 to Clinton, and had worked since then as Frisco Railroad depot agent.