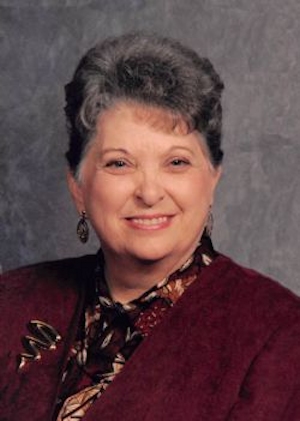 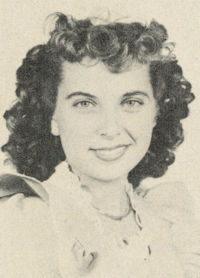 She attended school in Pampa and High school in Perry, class of 49. She was married to the late Buck Smith on October 29, 1948 in Perry, OK. They farmed for many years southwest of town on the Knori home place. She was a member of the Orlando Christian church for many years.

Her love was family and cooking.

She was preceded by her husband, one son Terry Dean, her parents, and sister JoEllen Gile.

The funeral service will be at 2 pm on Thursday August 27, 2015 at Orlando Christian Church with Rev. Bill Smith officiating. Burial will follow at Grace Hill Cemetery Pavilion. The care of the family is under the direction of Brown-Dugger Funeral Home. Online condolences may be made at www.brown-duggerfuneralhome.com.

In lieu of flowers, memorial contributions may be made to the donor’s choice or The Orlando Christian Church care of Brown-Dugger Funeral Home 1010 N. 7th St. Perry, OK 73077.