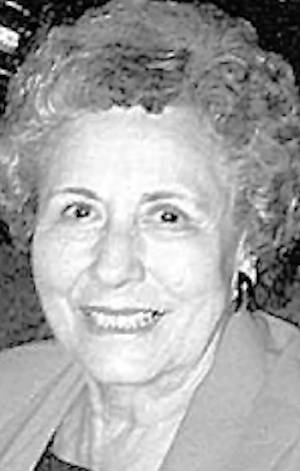 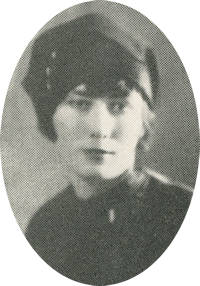 “Always ready for a good time.”

The daughter of the late R.G. Hay and Elizabeth (Hofmann) Hay, Viola was born on February 20, 1908 in Orlando, OK. Violet was a graduate of Perry High School and had earned her Bachelor’s of Science Degree from Central State University, majoring in biology.

Viola had been a resident of Edmond since 1928 and was a member of the First Methodist Church in Edmond.

She was united in marriage to Owen King on May 24, 1929 in Cache, OK and to this union two daughters, Sue and Jane, were born. Owen preceded her in death in 1976.

In addition to her parents and husband, ten brothers and sisters preceded Viola in death.

Funeral services will be held at 2:00 p.m., Wednesday, July 28, 2004 in the Matthews Funeral Home Chapel, Edmond, OK with Dr. Gary Byrkit officiating. A private burial will be held in the Gracelawn Cemetery, Edmond, OK. Memorial contributions may be made to the Oklahoma Medical Research Foundation. Services are under the direction of the Matthews Funeral Home, Edmond.