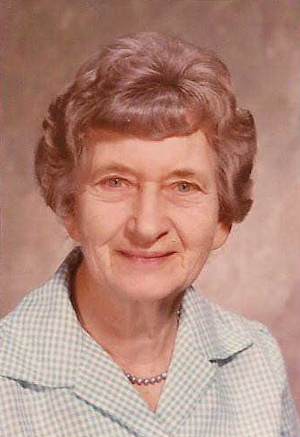 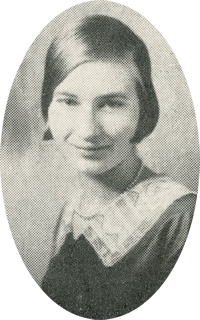 Funeral will be at 2 p.m. Saturday at the First United Methodist Church in Perry. Rev. Steve Smith will officiate. Burial will be in Grace Hill cemetery under direction of Brown Funeral Home.

Mrs. Heppler was born April 5, 1909 at Hagerman, NM. Her parents were Ira and Minnie (Gordon) Lovell. She was active in Girl Scouts. After graduation from Perry high school in 1927 she attended summer school at Oklahoma A. & M. and taught in the Noble County schools for a number of years.

She and Ignatz Heppler were married at Enid on Feb. 14, 1931. Heppler preceded his wife in death.

Mrs. Heppler also worked as a school cook for 19 years. She was a member of the First United Methodist church.

In addition to her husband, she was preceded in death by her parents, one daughter, one granddaughter, three brothers and four sisters.