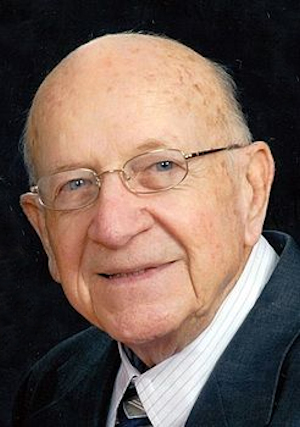 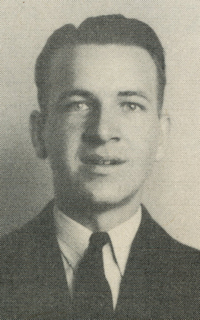 He was born January 9th, 1928 in Perry, OK. He married Faye Adell Gregston Kraemer on December 16, 1951 in Duncan, OK. He was an Eagle Scout, in ROTC, and graduated from OK A&M College with a BS in Mechanical Engineering in 1951. He served in the US Air Force Reserve 3611 Field Squadron in aircraft maintenance. His career started at Rotary Engineering in San Angelo, TX; Frankfort Oil Co. in OKC, and the majority of his career was spent working at Haliburton, retiring in 1986.

Jack was known for his Bee Keeping skills, gardening, quick wit, and never knowing a stranger. He enjoyed spending time with his kids and grandkids. Jack was a long-time member of both Henderson Hills Baptist Church and Quail Springs Baptist Church. During the last 4 years he found great joy in his new friendships at Silver Elm Estates and attending church and Bible Study there.

Visitation is from 5-8pm, Thursday, January 24th at Baggerley Funeral Home (Edmond). Funeral Services will be at 10am, Friday, January 25th at Quail Springs Baptist Church with interment following at Memorial Park Cemetery.

Memorials can be made ‘In Remembrance of Jack Kraemer’ to Wings OK, a day program and workshop for young adults with disabilities, 13700 N Eastern Ave. Edmond, OK 73013.