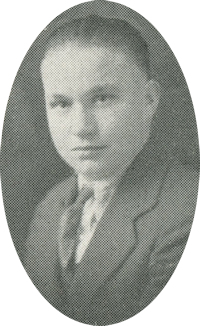 ﻿Raymond Pfrimmer, 79, long-time resident of the Billings community area, died late Sunday afternoon at his home, seven and a half miles north of Perry, seven west and three quarters south.

Funeral will be at 2 p.m. Wednesday at the Antelope Valley church of the Brethren. Rev. John Holderread will officiate. Burial will be at Polo cemetery in Noble county under direction of Anderson-Reavis funeral home of Garber.

Pfrimmer and Audrey Nealie Skidmore were married June 2, 1946, at Antelope Valley Church of the Brethren.

His wife, Audrey, and daugher, Dona, are among the survivors.