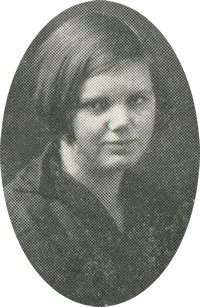 Funeral services will be in charge of the Newton funeral home. Final arrangements had not be announced Wednesday noon.