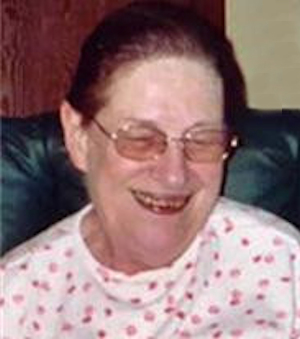 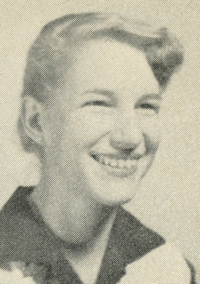 After graduating Perry High School she attended Oklahoma State University in Stillwater, Oklahoma, where she took a two-year business course.

Billie Sue began working for the Exchange Bank in Perry. She also owned and operated The Fish Place and was deputy for the Noble County Treasurer.

She moved to Greeley in 1983. She worked for the Denver Post Agency and later worked in insurance and later for Monfort of Colorado.

She attended Aims Community College in Greeley. She loved to crochet and read.

Survivors include two brothers and their wives, Jerry Lee and Carol Smith of Greeley and Charles and Lorene Smith of Perry, Oklahoma; a sister, Virginia Withrow of Riverside, California, and many nieces and nephews. She is preceded in death by her parents and a sister, Marjorie Mears.

Private family services will be held at a later date. Memorial gifts may be made to Hospice of Northern Colorado c/o Moser Funeral Service.