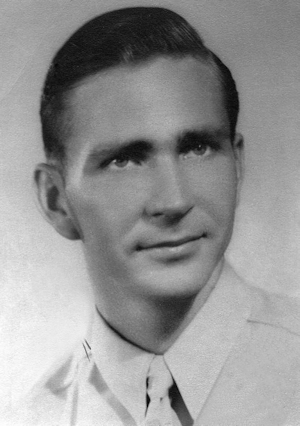 He was born June 23, 1916, in Trenton, Missouri, to Elza Earl and Lillie Belle (Carney) Fitzhugh. In 1935 he graduated from Perry high school.

On Feb. 3, 1941, Fitzhugh enlisted in the Coast Artillery Corps. He served in the army and was stationed at Pearl Harbor the day it was bombed.

A resident of Fort Lauderdale for 25 years, he was a department manager for Sears, Roebuck and Company. He was a member of the American Legion 222.