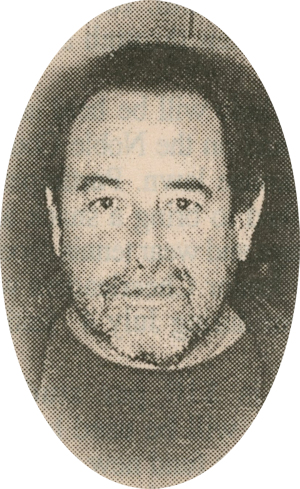 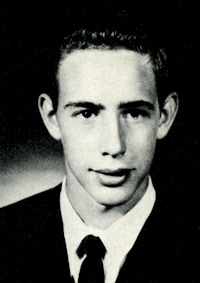 ﻿Stork Jarrett, 55, of Perry, Oklahoma, was the son of Paul Wilson and Leetta Josephene (Reppert) Jarrett. He was born July 11, 1947 at the family home west of Perry, Oklahoma and died Thursday, June 26, 2003 at Integris Baptist Hospital in Oklahoma City, Oklahoma.

A life-long resident of the Perry community, Stork was a 1965 graduate of Perry High School and was self-employed. He was affiliated with the First Assembly of God Church in Perry.

Stork was an avid fisherman and photographer.

Funeral services will be at 10:00 a.m. Wednesday, July 2, 2003 at the First Assembly of God Church in Perry with Rev. Lonnie Rutherford officiating. Interment will be in Grace Hill Cemetery under direction of Brown-Dugger Funeral Home.

His parents and one brother, Ronald Charles Jarrett, preceded him in death.